Are we part of the rape problem, or the solution? 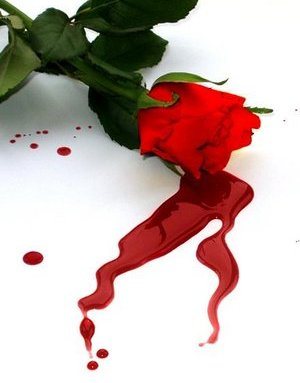 In the context of the current debate around sexual assault and women’s rights, I continue to be amazed by how many well meaning people seem to be dreadfully unaware that their own mindsets may be contributing to the current mess that our society is in. This needs to be questioned, beliefs need to be shaken and sometimes the self righteous balloon needs to be punctured. Hence this set of hard questions to some people out there.

Topping this list are many ultra right wing types, who like to see themselves as “saviors” of Indian society. Without realizing that their style of thinking, coupled with criminal intent is at the root of the problem.

The mindset is at the root of the problem! Can we please get this into our heads?

* If you find yourself saying “hamari maa behene” surakshit nahin hai  – You are part of the problem, not the solution! You may be coming from a subconcious mindset that “your property” needs to be protected. Kyon, doosro ki maa beheno ka kya hoga? Woh dekh lenge? At some stage you need to start accepting that a woman is more than a “maa” or a “behen”. An individual in her own right?

* If you keep saying that all this is the effect of “western culture” – You are part of the problem, not the solution! Though rapes happen in many cultures, western culture has evolved through years of post modern liberal thinking. Today a woman and her rights have far more foundation and substance in western societies, than in the glorious Indian culture of the post mughal era. Yes pre-vedic India was different and intellectually evolved. But that really isn’t “Indian culture” any more. It’s just a distant memory. From the manu veda one starts seeing the trend of considering a woman as “property”. A common outcome of moving from hunter-gatherer to immovable farm based societies. It’s been downhill thereafter, with rapid acceleration after the waves of invasion in the North.

* If you believe that marital rape is “not really rape” – You are part of the problem, not the solution! Society has only approved a legal contract between two parties to have sex, if both so desire. It is not a “one sided contract” where one party loses all rights once the contract is signed. Even in the outside world, if one party chooses to stop delivering services, you can only ask to terminate the contract… not beat up the other party till they deliver! 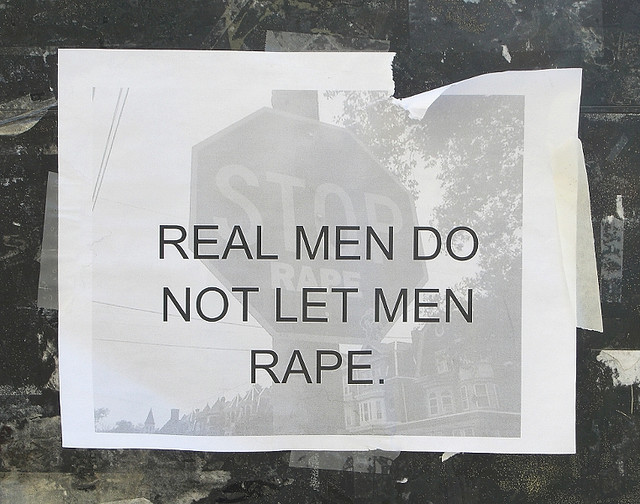 * If you have listened to someone narrating anecdotes of sexual assault or coercion, and not told them that they are pathetic blots on humanity (or at least told them you think poorly of the act), then you are part of the problem, not the solution! Let’s face it, many of us, especially if we have friends from certain parts of the country have heard sickening stories of forced sex, date rape, spiked drinks, fraternity gang rapes and so on. It will make you unpopular, but unless someone bursts the bubble and points out that these are just pathetic signs of male inadequacy and often even sexual inadequacy, the stigma will never be created. They will always remain aspirational conquests to be boasted about.

* If you think rape is about uncontrollable sex drives and hyper mojo, well you may not be part of the problem, but you may be still be wrong. Rape is often about a sense of powerlessness or as Freud would say, a sense of sexual inadequacy. It’s most likely that a sexual assaulter suffers from extremely low self esteem, and feelings of anxiety or being judged poorly regarding sexual performance. Hence the need to “prove” that he is a man, by force if need be. After all, no woman is going to judge how good you were at it, during a forced assault. So it relieves him of the burden that he was incapable of carrying in the first place!

* If you think the answer to the rape epidemic is to have tighter deadlines, stricter norms for women, moral policing of youngsters, lesser mingling between the sexes and stricter parenting, then you are most certainly part of the problem and not the solution. The more you repress sex, the more it will explode in unnatural forms. The most repressive societies in the world have the worst record for sexual abuse, perversion and deviant behaviour, reported and unreported. What goes on behind closed doors in the most conservative societies would make your skin crawl. While on the other hand, sexually liberated societies like the Gonds in India, the Kalasha in Pakistan or the Marquesans of Polynesia are among the happiest societies, with the lowest levels of sexual violence in the world! You don’t have to be a social scientist to figure this out…. History has painted the answers on the wall! We just choose to ignore it.