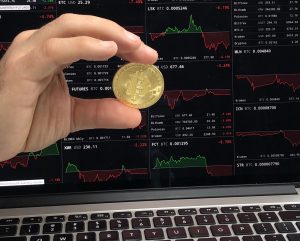 For those stepping into the unknown, it is important to note there are some very real dangers facing crypto traders:

So the Million $ question, is crypto currency for you? Even though there is plenty of money being made right now, people would be well adviced to stay away unless they have a very high risk appetite. And can educate themselves till the level where they can differentiate which technology is here for the long run and how the markets move based on news flows or manipulation by bots. If one is operating blindly on tips and momentum, there is a very real danger of being burned badly somewhere. Despite all this, if you must enter, only risk as much money as you can afford to walk away from completely, and not be hurt in the long run.